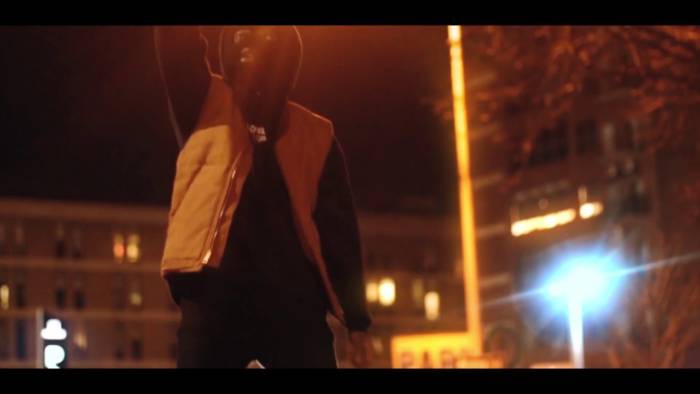 ShawnWeTrust is an artist on the rise in the Philadelphia tri-state area through a steady stream of performances, solid music releases, and the growth of the OnlyUp brand. His latest release “Don’t Be Late” is a high energy statement record finessed by Beed Dollaz. The song also drops with an official video shot by Beed Dollaz and edited by Baby Flex Films. Make sure to check out the song and video below and let us know what you think in the comments. Make sure to follow the creative team behind this release and stay tuned to HipHopSince1987.com for more work soon from ShawnWeTrust!